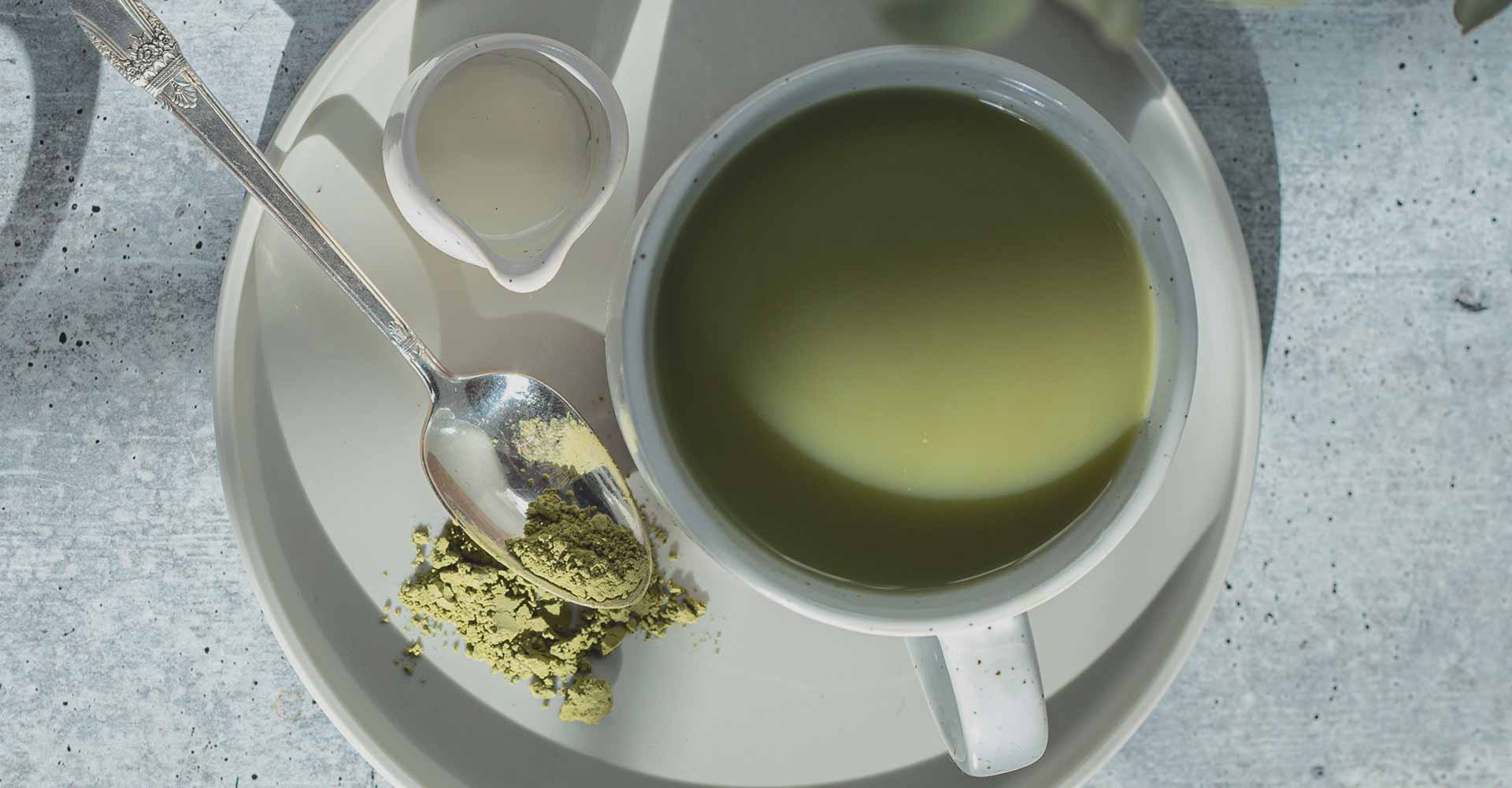 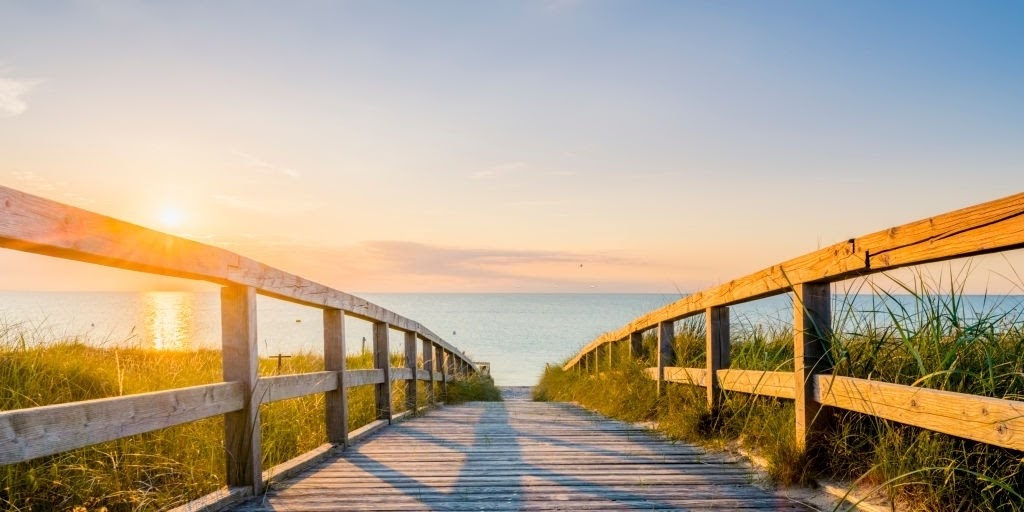 The energy is shifting and you’re going to find your inner gyroscope is beginning to turn. It’s good news because we’re ending this portion of the Moon cycle and heading into the new soon.

We’re also shifting from the old system into a transition time before the new system. So when we think of changes – we often think that it used to be this way… and now it’s like that. We tend to reduce the time in-between, before the new takes hold, and its importance, into a small blip – it’s mostly bundled into the final destruction part of the old.

But there is always an ending… then a time of transition, figuring things out, letting the mud settle, then the new takes hold. Remember that. We are in the ending part now… and you’ll witness the transition part too. What you’re doing now on the inside and outside (spiritual and material plane) is coping and trying to make sense of the changes you see and the ones you know are coming.

The reason things seem murky right now is that you’re preparing for the end of the system and the transition time — at the same time. Because one will flow into the other – because as soon as we have an ending, it immediately begins the transition. Energy is in constant motion in this ecosystem.

I hope this helps to explain some of why and what you’re feeling and doing. These make up what you’re being and becoming. Many blessings 🙏

To schedule or learn more about our work, please visit:: https://mysoulfish.com

Subscribe for inspiration, messages, and healing. You’ll also be notified when we have special events.